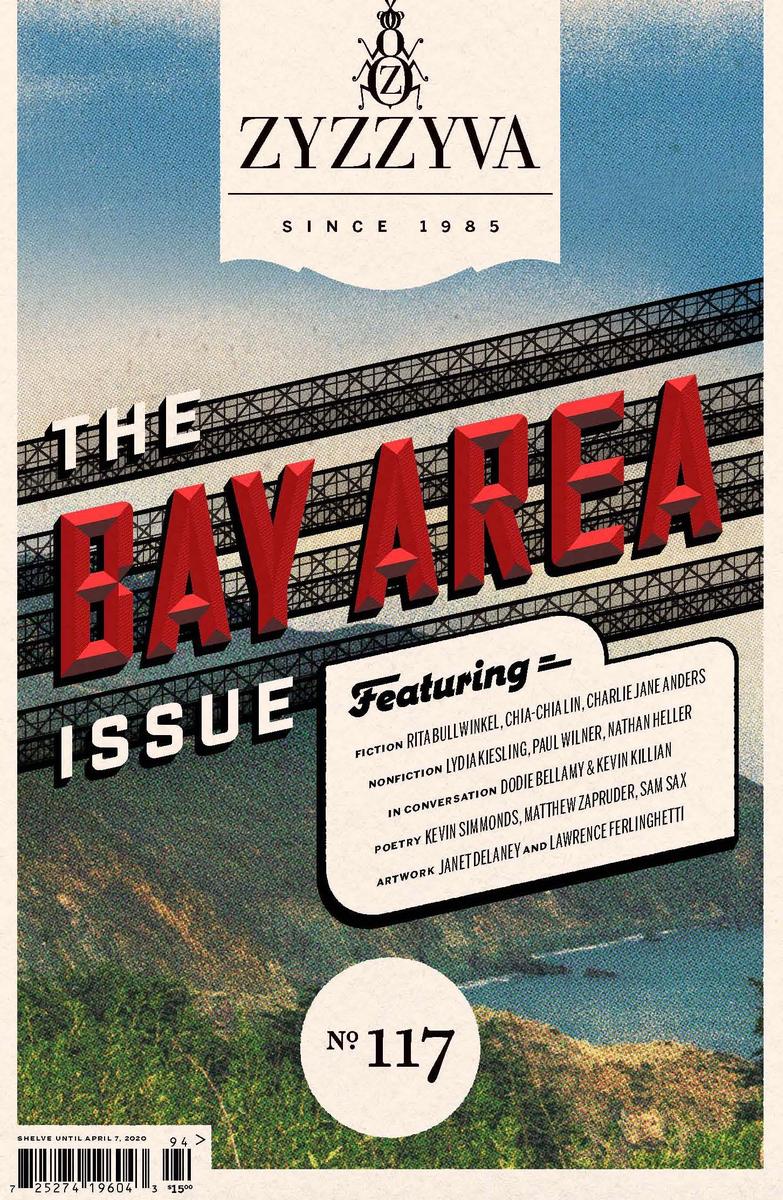 Rita Bullwinkel is the author of the story collection Belly Up, which won the 2018 Believer Book Award, and is currently being translated into Italian and Greek. Bullwinkel’s writing has been published in Tin House, Conjunctions, BOMB, Vice, NOON, and Guernica.

Ingrid Rojas Contreras’s first novel, Fruit of the Drunken Tree (Doubleday), is an Indie Next selection, a Barnes & Noble Discover Great New Writers selection, and a New York Times editor’s choice. Her essays and short stories have appeared in the New York Times Magazine, Buzzfeed, Nylon, and Guernica, among others.

Chia-Chia Lin is the author of The Unpassing (FSG), a finalist for the 2019 Center for Fiction First Novel Prize. Her short stories and essays have appeared in The Paris Review, NewYorker.com, The New York Times, and elsewhere.

Kevin Simmonds’s books include the poetry collection Bend to It (Salmon Poetry) and Mad for Meat (Salmon Poetry). His work has been published in American Scholar, FIELD, Poetry, and elsewhere.

Paul Wilner is a poet, critic, freelance journalist, and member of the National Book Critics Circle, and a frequent contributor to ZYZZYVA.

ZYZZYVA was founded in 1985 in San Francisco with the goal of publishing a superb literary journal featuring West Coast poets, writers, and artists from a wide range of backgrounds. Since then, the journal has evolved into a nationally distributed, widely acclaimed publication also showcasing contributors from across the country and even from around the world. 2020 marks ZYZZYVA’s 35th anniversary.