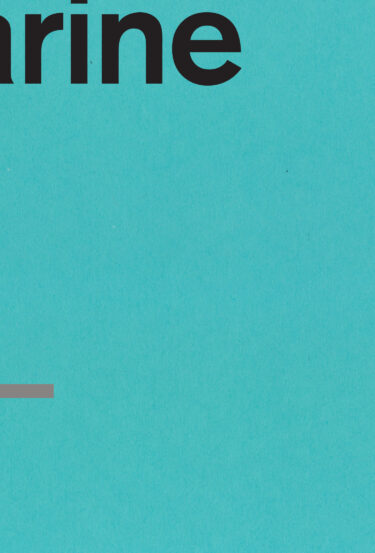 Ultramarine distills four years of Koestenbaum’s trance notebooks (2015–2019) into a series of tightly-sewn collage-poems, filled with desiring bodies, cultural touchstones, and salty memories. Beyond Proust’s madeleine we head toward a “deli” version of utopia, crafted from hamantaschen, cupcake, and cucumber. Painting and its processes bring bright colors to the surface. Through interludes in Rome, Paris, and Cologne, Ultramarine reaches across memory, back to Europe, beyond the literal world into dream-habitats conjured through language’s occult structures.

The other two books in the trance poem trilogy are Camp Marmalade and The Pink Trance Notebooks.

Pink Trance Notebooks is the product of the year Wayne Koestenbaum stopped keeping the traditional journal he had maintained for three decades and began a series of “trance notebooks” as a way to reflect an intensified, unmoored consciousness. The resulting sequence of 34 assemblages reflects Koestenbaum’s unfettered musings, findings, and obsessions. Freed from the conventions of prose, this concatenation of the author’s intimate observations and desires lets loose a poetics of ecstatic praxis—voiced with aplomb and always on point.

“Wayne Koestenbaum is one of the most original and relentlessly obsessed cultural spies writing today. His alarmingly focused attention to detail goes beyond lunacy into hilarious and brilliant clarity.” -JOHN WATERS