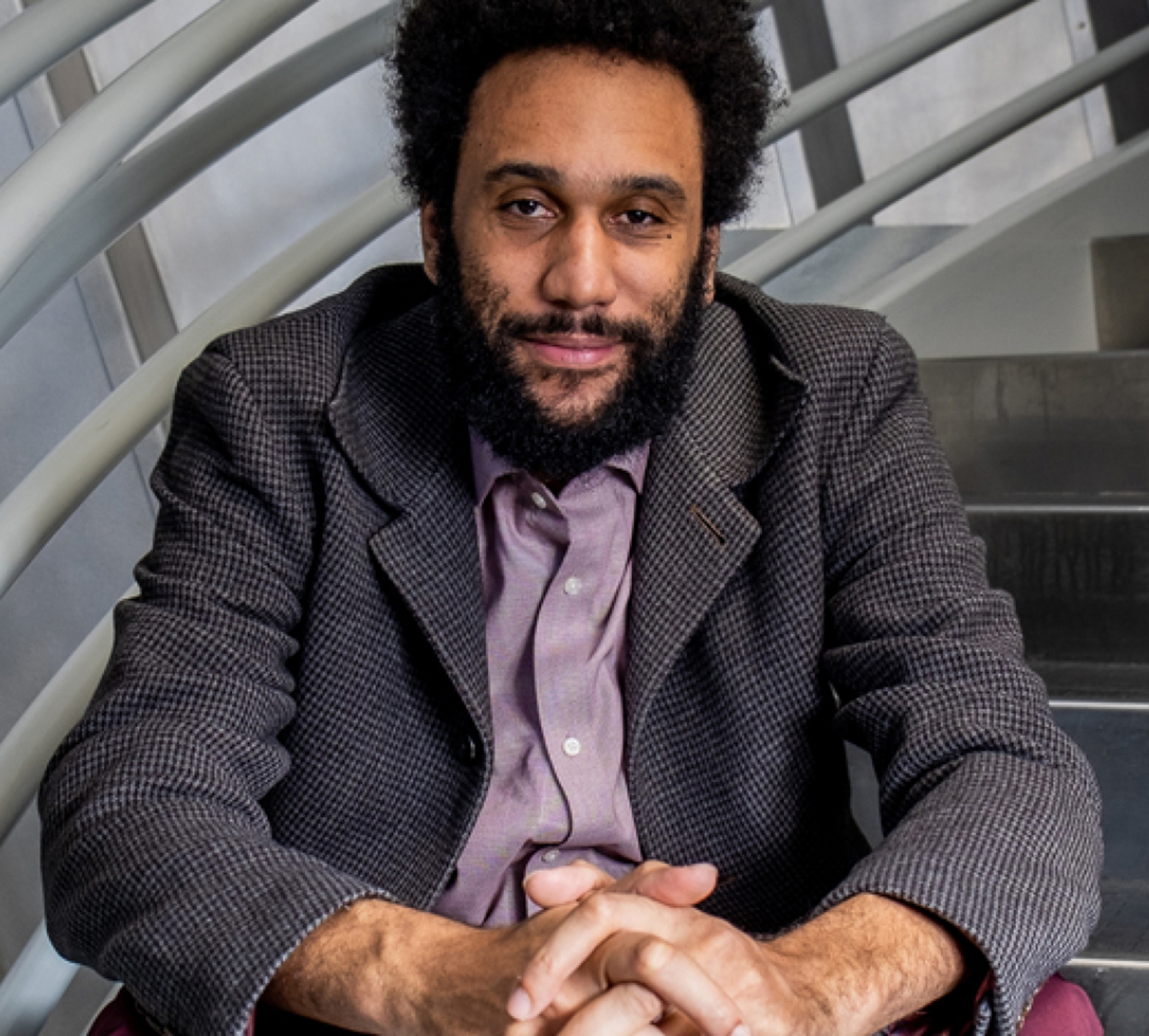 Please join Tongo Eisen-Martin, San Francisco’s 8th Poet Laureate, and family for an evening of poetry and exposition on the revolutionary potentials of art; as beautifully no incarnation of craft exists outside of the movements, renaissances; the people who pass us through.

Eisen-Martin is a poet and the founder of Black Freighter Press. His book Heaven Is All Goodbyes (City Lights, Pocket Poet series), received a 2018 American Book Award, the 2018 California Book Award for Poetry and was short-listed for the Griffin Poetry Prize. His previous book, someone’s dead already (Bootstrap Press, 2015), was nominated for a California Book Award. His forthcoming book, Blood on the Fog: City Lights Pocket Poets Series No 62, will be published in September 2021.

Eisen-Martin is also an educator and organizer whose work centers on issues of mass incarceration, extrajudicial killings of Black people and human rights. He has taught at detention centers around the country and at the Institute for Research in African-American Studies at Columbia University. He is a graduate of Columbia University.

Born and raised in San Francisco, Eisen-Martin spent time as a child hanging out at the Western Addition Cultural Center, now the African American Art and Culture Complex, where he later taught writing workshops. In his vision for Poet Laureate, he aims to organize poetry circles in underserved neighborhoods throughout the City and recruit and nurture artists from San Francisco’s marginalized communities.

This event is presented in partnership with Friends of the San Francisco Public Library, City Lights and Litquake.

Eisen-Martin’s books are available for purchase at City Lights.