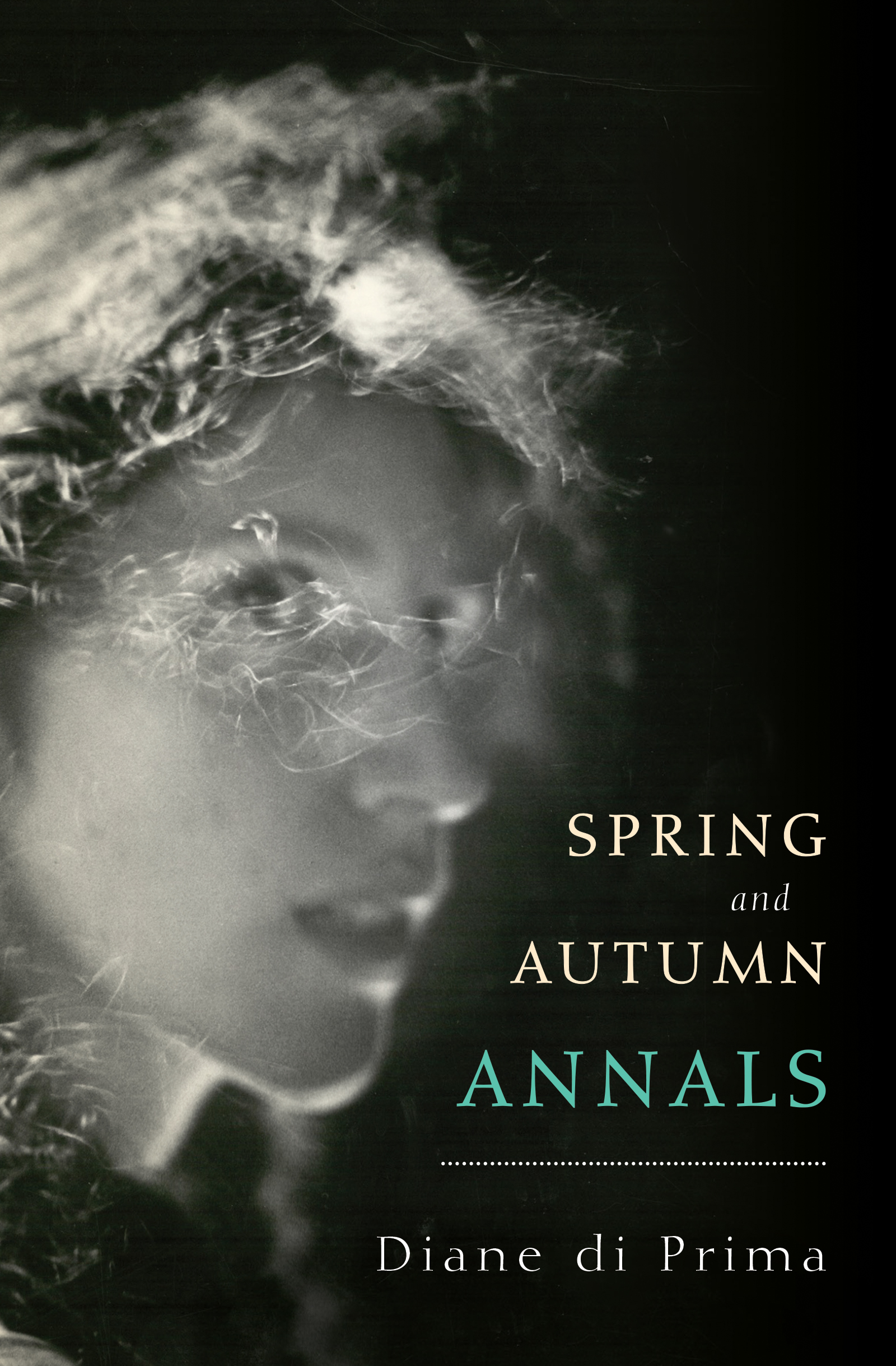 In the autumn of 1964, Diane di Prima was a young poet living in New York when her dearest friend, dancer, choreographer, and Warhol Factory member, Freddie Herko, leapt from the window of a Greenwich Village apartment to a sudden, dramatic, and tragic death at the age of 29. In her shock and grief, di Prima began a daily practice of writing to Freddie. For a year, she would go to her study each day, light a stick of incense, and type furiously until it burned itself out.

The narrative ranges over the decade from 1954–the year di Prima and Herko first met–to 1965, with occasional forays into di Prima’s memories of growing up in Brooklyn. Lyrical, elegant, and nakedly honest, Spring and Autumn Annals is a moving tribute to a friendship, and to the extraordinary innovation and accomplishments of the period. Masterfully observed and passionately recorded, it offers a uniquely American portrait of the artist as a young woman in the heyday of bohemian New York City.

Praise for Spring and Autumn Annals:

“The book is a treasure. . . . Diane di Prima is one of the greatest writers of her generation, and this book offers a window into its lives.”–Chris Kraus

“Di Prima’s poetic memoir of the artist journey is a triumph. A must read and reread for years to come.”–Karen Finley