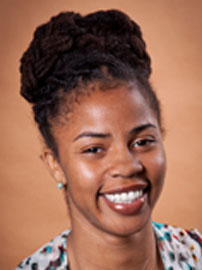 discussing the subject of her new book

San Francisco is the endgame of gentrification, where racialized displacement means that the Black population of the city hovers just over 3 percent. The “Robeson Justice Academy” opened to serve the few remaining low-income neighborhoods of the city, with the mission of offering liberatory, social justice–themed education to youth of color. While it features a progressive curriculum where students read Frantz Fanon and Audre Lorde, the majority Latinx school also has the district’s highest suspension rates for Black students. In Progressive Dystopia Savannah Shange explores the potential for reconciling the school’s marginalization of Black students with its sincere pursuit of multiracial uplift and solidarity. Drawing on ethnographic fieldwork and six years of experience teaching at the school, Shange outlines how the school fails its students and the community because it operates within a space predicated on antiblackness. Seeing San Francisco as a social laboratory for how Black communities survive the end of their worlds, Shange argues for abolition over either revolution or progressive reform as the needed path toward Black freedom.

Savannah Shange is Assistant Professor of Anthropology and principal faculty in Critical Race and Ethnic Studies at the University of California, Santa Cruz.

What has been said about Progressive Dystopia:

“By locating the everyday mechanisms of the neoliberal state in a progressive school in San Francisco, Savannah Shange brings the lived experiences of social actors often only talked about as ‘black and brown bodies’ into discussions of the afterlife of slavery. And in so doing, she reveals the fissures in Afropessimism and critical anthropology. Progressive Dystopia is scholarship at its finest and an essential contribution.” — Aimee Meredith Cox, author of Shapeshifters: Black Girls and the Choreography of Citizenship

“Who’s afraid of dystopia? Not Savannah Shange, whose provocative and audacious book exposes ‘progressive’ multiracial social justice initiatives for what they are: a golden noose. ‘Winning,’ she argues, does not disrupt state logics of captivity, containment, accumulation, and antiblackness. And fighting for utopias yet to be without attending to the dystopian present that is for the folks trapped in this ongoing settler-colonial catastrophe, will not make us free. Instead, Shange applies an abolitionist frame to reveal how Black and Brown kids who defy their saviors, disrupt liberal teleologies, and map new territory, make the road toward freedom by walking, talking, dancing, fighting, and thinking. Unsettling, persuasive, and beautiful, Progressive Dystopia is one of those rare books that will make you rethink everything.” — Robin D. G. Kelley, author of Freedom Dreams: The Black Radical Imagination

“At the center of Savannah Shange’s powerful analysis in progressive dystopia: abolition, anthropology, and race in the new San Francisco are the multiple and seemingly conflicting forces brought to bear on the Black girls and boys who attend the Robeson Justice Academy in the contested space that makes up Frisco. Shange theorizes a set of ‘common sense’ ‘progressive’ logics that reproduce the carceral—what she names progressive dystopia and carceral progressivism—and then the willful defiance that characterizes the refusals and political demands of the Black girl students, in particular, who refuse to bear and internalize what Hartman names as ‘burdened individualism.’ This is a profoundly important book.” — Christina Sharpe, author of In the Wake: On Blackness and Being 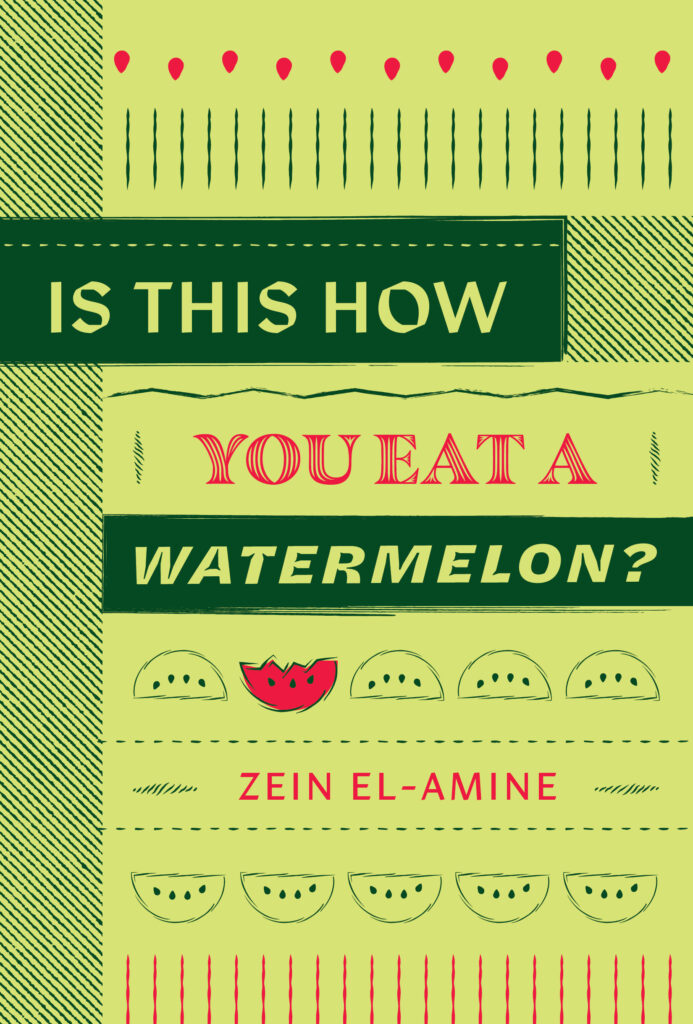