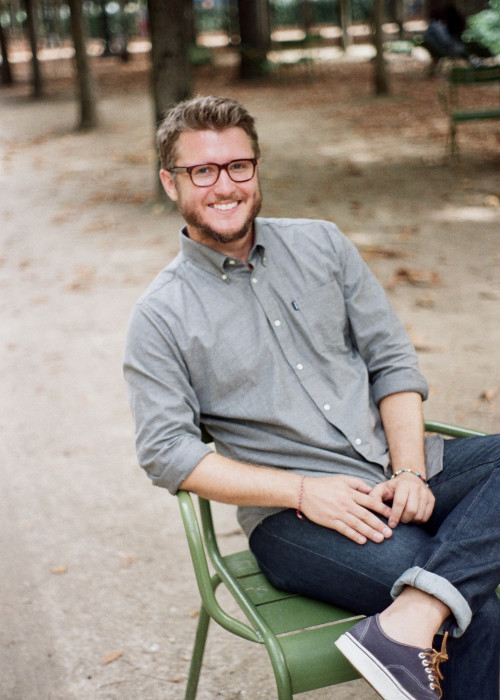 The Reality Game: How the Next Wave of Technology Will Break the Truth

Fake news posts and Twitter trolls were just the beginning. What will happen when misinformation moves from our social media feeds into our everyday lives?

Despite Samuel Woolley’s warnings as early as 2013, the problem of online disinformation stormed our political process in 2016 and has only worsened since. Yet as Woolley shows in this urgent book, it may pale in comparison to what’s to come: human-like automated voice systems, machine learning, “deepfake” AI-edited videos and images, interactive memes, virtual reality, and more. In stories both deeply researched and compellingly written, Woolley describes this future and imagines its profound impact on our politics.

Information literacy is an essential ingredient in a healthy democracy, and The Reality Game shows how the breakneck rate of technological change is making it nearly impossible. Woolley argues for a new culture of invention, one built around accountability and especially transparency. We cannot afford to continue re-litigating the past. Instead, we must follow signals to prevent manipulation in the future–and use our new tools not to control people but to empower them.

Dr. Samuel Woolley is a writer and researcher specializing in the study of automation/AI, emergent technology, politics, persuasion, and social media. He is an assistant professor in the School of Journalism and program director for computational propaganda research at the Center for Media Engagement, both at the University of Texas at Austin. Prior to joining UT, Woolley founded and directed the Digital Intelligence Lab at the Institute for the Future, a 50-year-old think tank based in the heart of Silicon Valley. He also cofounded and directed the research team at the Computational Propaganda Project at the Oxford Internet Institute, University of Oxford. He has written on political manipulation of technology for a variety of publications including Wired, the Atlantic Monthly, Motherboard/VICE, TechCrunch, theGuardian, Quartz and Slate. His research has been featured in publications such as the New York Times, the Washington Post, and the Wall Street Journal and on The Today Show, 60 Minutes, and Frontline. His work has been presented to members of NATO, the US Congress, the UK Parliament, and to numerous private entities and civil society organizations. His PhD is from the University of Washington. He tweets from @samuelwoolley.