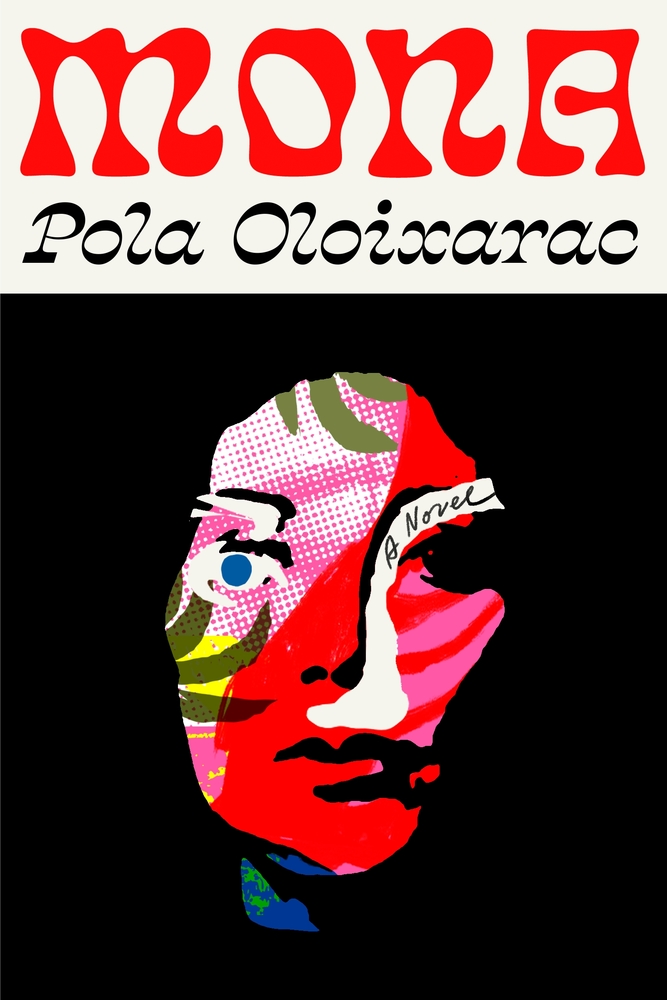 reading from and discussing her new novel

Mona, a Peruvian writer based in California, presents a tough and sardonic exterior. She likes drugs and cigarettes, and when she learns that she is something of an anthropological curiosity—a woman writer of color treasured at her university for the flourish of rarefied diversity she brings—she pokes fun at American academic culture and its fixation on identity.

When she is nominated for “the most important literary award in Europe,” Mona sees a chance to escape her downward spiral of sunlit substance abuse and erotic distraction, so she trades the temptations of California for a small, gray village in Sweden, close to the Arctic Circle. Now she is stuck in the company of all her jet-lagged—and mostly male—competitors, arriving from Japan, France, Armenia, Iran, and Colombia. Isolated as they are, the writers do what writers do: exchange compliments, nurse envy and private resentments, stab
rivals in the back, and hop in bed together. All the while, Mona keeps stumbling across the mysterious traces of a violence she cannot explain.

As her adventures in Scandinavia unfold, Mona finds that she has not so much escaped her demons as locked herself up with them in the middle of nowhere. In Mona, Pola Oloixarac paints a hypnotic, scabrous, and ultimately jaw-dropping portrait of a woman facing down a hipster elite to which she does and does not belong. A survivor of both patronization and bizarre sexual encounters, Mona is a new kind of feminist. But her past won’t stay past, and strange forces are working to deliver her the test of a lifetime.

Pola Oloixarac was born in Buenos Aires in 1977. Her debut novel Savage Theories was a breakout bestseller in Argentina and Spain, and was nominated for a Best Translated Book Award; in 2010 Granta recognized her as one of the best young contemporary novelists in Spanish. Oloixarac is a regular contributor to The New York Times, and her fiction has appeared in Granta, n+1, The White Review, and in an issue of Freeman’s dedicated to “The Future of New Writing.” Previously a resident of San Francisco, CA, Oloixarac currently resides in Barcelona.

John Freeman  is the founder of Freeman’s, a literary annual of new writing, and executive editor at Knopf. His books include Dictionary of the Undoing, The Park, and Tales of Two Planets, an anthology of new writing about inequality and the global climate crisis. This spring he will publish Penguin Book of the Modern American Short Story, and, with Tracy  K. Smith, There’s a Revolution Outside, My Love, an anthology about tumult and protest and mourning in America’s ongoing crisis. His work has been translated into twenty-two languages and appeared in The New Yorker, The Paris Review, and The New York Times. The former editor of Granta, he teaches writing at New York University.

“Smart, provocative . . . The rich inner life of its namesake character propels this vibrant examination of the writing world.” —Publishers Weekly

“A rapturous tour de force by Pola Oloixarac—one of the few writers I cannot live without—Mona is that novel that, once finished, leaves its reader perfectly, beautifully undone. Part mystery, part send-up of a literary world, part journey into night, Mona reminds us that no matter how far you fly, the past is always near. If Mona were any smarter, any funnier, any truer, I’m not sure my tender heart could have taken it.” —Junot Diaz, author of This is How You Lose Her

“Sly, bitter, and smart, Mona is at once a satirical comedy, a harrowing psychological portrait of a woman’s dissociation, and a philosophical indictment of the hubris of now. Read it and be surprised.” —Siri Hustvedt, author of Memories of the Future

“Pola Oloixarac’s Mona is, simultaneously, a hilarious satire of literary pretensions, a sincere exploration of a damaged psyche, and a brilliantly unnerving new chapter in this writer’s inimitable body of work. It reads as though Rachel Cusk’s Outline Trilogy was thrown in a blender with Roberto Bolaño’s 2666, and then lightly seasoned with the bitter flavor of Horacio Castellanos Moya. In other words: Oloixarac is one of my new favorite writers.” —Andrew Martin, author of Cool for America