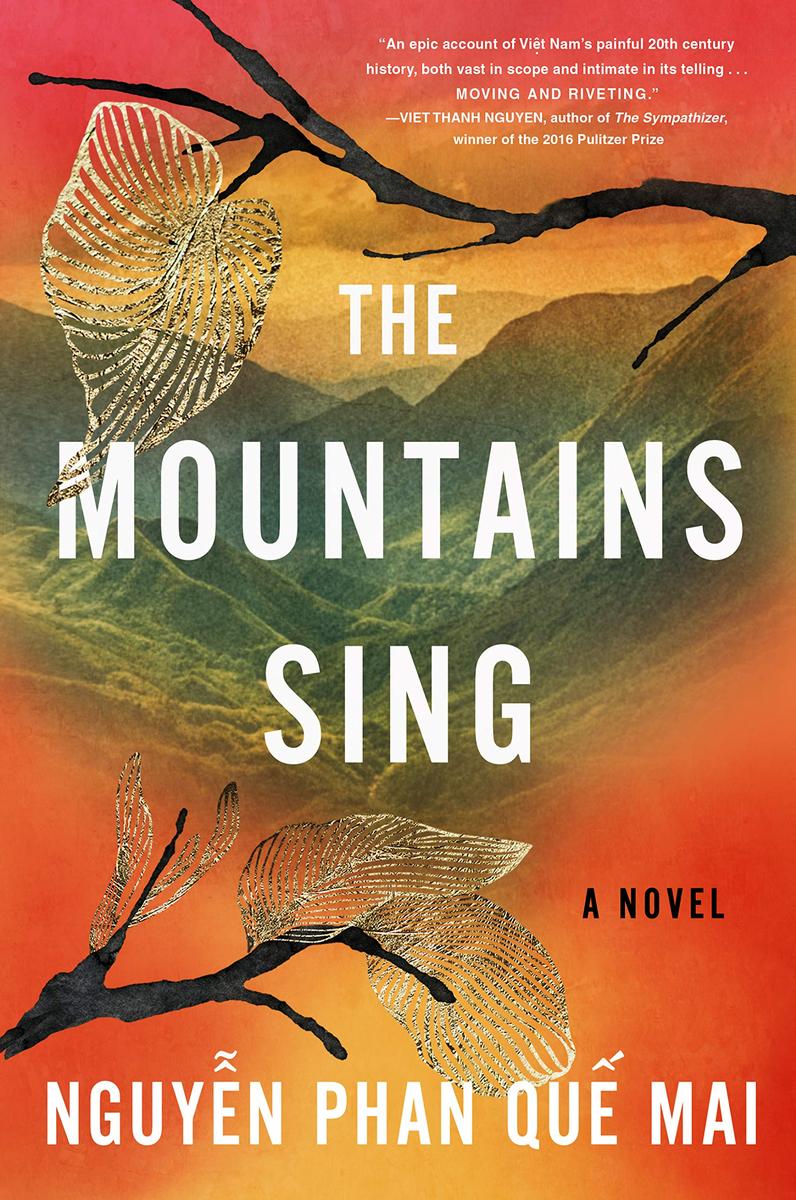 “An epic account of Việt Nam’s painful 20th century history, both vast in scope and intimate in its telling . . . Moving and riveting.” —VIET THANH NGUYEN, author of The Sympathizer, winner of the Pulitzer Prize

With the epic sweep of Min Jin Lee’s Pachinko or Yaa Gyasi’s Homegoing and the lyrical beauty of Vaddey Ratner’s In the Shadow of the Banyan, The Mountains Sing tells an enveloping, multigenerational tale of the Trần family, set against the backdrop of the Việt Nam War. Trần Diệu Lan, who was born in 1920, was forced to flee her family farm with her six children during the Land Reform as the Communist government rose in the North. Years later in Hà Nội, her young granddaughter, Hương, comes of age as her parents and uncles head off down the Hồ Chí Minh Trail to fight in a conflict that tore not just her beloved country, but her family apart.

Vivid, gripping, and steeped in the language and traditions of Việt Nam, The Mountains Sing brings to life the human costs of this conflict from the point of view of the Vietnamese people themselves, while showing us the true power of kindness and hope.

Born into the Viet Nam War in 1973, Nguyễn Phan Quế Mai grew up witnessing the war’s devastation and its aftermath. She worked as a street seller and rice farmer before winning a scholarship to attend university in Australia. She is the author of eight books of poetry, fiction and non-fiction published in Vietnamese, and her writing has been translated and published in more than 10 countries, most recently in Norton’s Inheriting the War anthology. She has been honored with many awards, including the Poetry of the Year 2010 Award from the Ha Noi Writers Association, as well as many grants and fellowships. Married to a European diplomat, Quế Mai is currently living in Jakarta with her two teenage children.

For more information about Nguyễn Phan Quế Mai, visit her at www.nguyenphanquemai.com