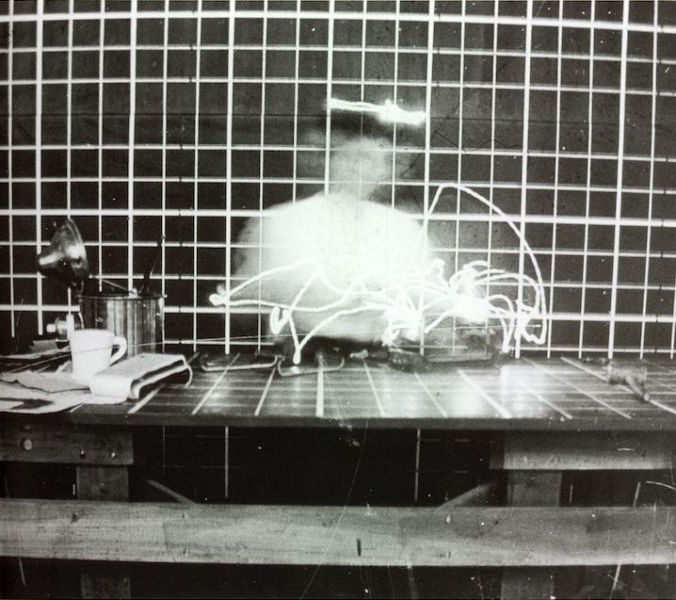 print/ops : a roundtable about technology with Jim Fingal and friends

When developing software systems, engineers typically seek to automate repetitive tasks to reduce toil — defined as tasks that are manual, repetitive, tactical, devoid of enduring value, and that scale linearly as a system grows. That works great in the electronic world software systems — but how does this idea apply to the world of small magazines and publishers where we have physical objects to produce and somehow get to people?

Logic Magazine hosts a round-table of small publishers who get into the nitty-gritty details of the hacks, kludges, and workarounds we’ve put into place in our digital systems to enable small groups of people to produce and distribute physical print objects AT SCALE. (Or not so much.)
Learn more about the magazine, and read their manifesto, at logicmag.io.