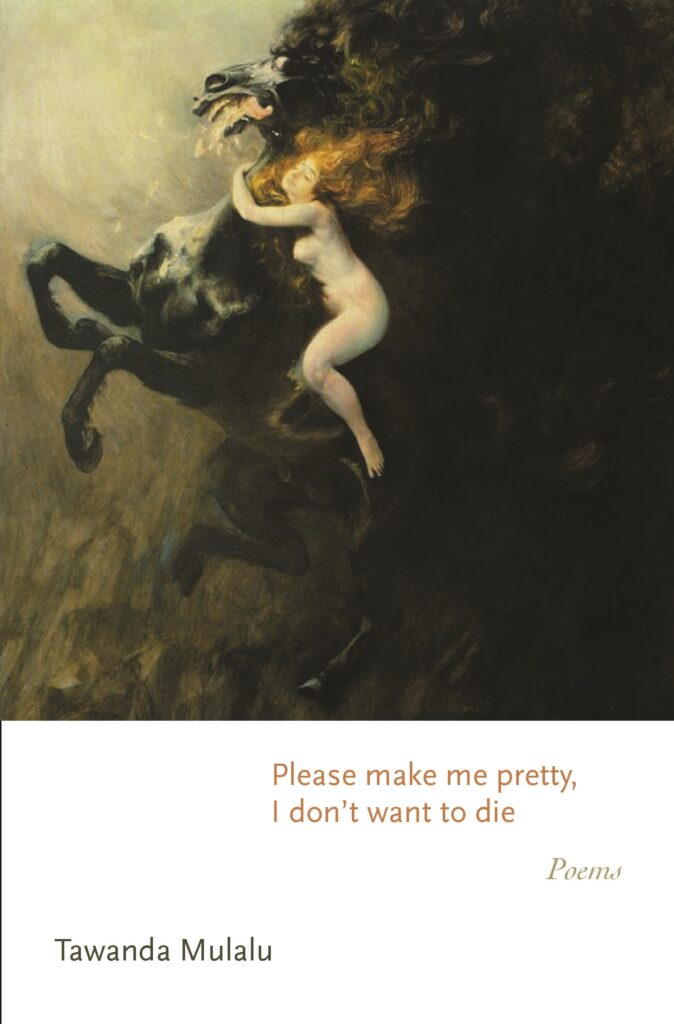 Jody Gladding reads from I entered without words: Poems

both books are published by Princeton University Press

about I entered without words: Poems:

In this strongly visual and environmentally engaged collection, award-winning poet and translator Jody Gladding explores landscape as a source of language in lyrics that operate as physical acts in three-dimensional space.

Composed and printed in a landscape format, these minimal, quiet, playful, meditative, and open-ended poems are experimental in form and inviting in subject. Drawing inspiration from poets like A. R. Ammons, Lorine Niedecker, Gustaf Sobin, and Jean Valentine, and visual artists like Ann Hamilton, Roni Horn, and Cecilia Vicuña, Gladding discovers exciting spatial possibilities within the page itself by exploiting white space and varying typefaces. As the page opens into the compositional field that Mallarmé, Ponge, and others conceived it to be, words constellate around bolded through lines to offer multiple, interwoven meanings, interacting with each other and the reader, who moves freely among them, to make poems that are spatial, nonlinear, and different with each reading. And, adding yet another dimension to the collection, many of the poems have facing-page French versions.

about Please make me pretty, I don’t want to die: Poems

Please make me pretty, I don’t want to die explores tactility, sound, sensuality, and intimacy. Set across the four seasons of a year, these fresh and original poems by Tawanda Mulalu combine an inviting confessional voice and offbeat imagery, and offer an appealing mixture of seriousness and humor.

The speaker of these poems probes romantic and interracial intimacy, the strangeness and difficulty of his experiences as a diasporic Black African in White America, his time working as a teacher’s assistant in a third-grade classroom, and his ambivalent admiration for canonical poets who have influenced him, especially Sylvia Plath. Juxtaposing traditional forms such as sonnets and elegies with less orthodox interjections, such as prose-poem “prayers” and other meditations, the collection presents a poetic world both familiar and jarring—one in which history, the body, and poetry can collide in a single surprising turn of image: “The stars also suffer. Immense and dead, their gasses burn / distant like castanets of antebellum teeth. My open window / a synecdoche of country.”

Jody Gladding is a poet and translator. She has published four full-length collections of poetry, and two letterpress edition chapbooks. Her work has appeared widely in journals, including Orion, Ecopoetics, Best American Experimental Writing, and Northern Woodlands. She has translated some forty books from French, for which she has received numerous grants and prizes. She has taught in the MFA Program at Vermont College of Fine Arts, and has directed the Writing Program at the Vermont Studio Center in Johnson, VT. Her awards and honors include MacDowell and Stegner Fellowships, a Whiting Writers’ Award and Yale Younger Poets Prize. Her work explores the places where language and landscape converge.

Tawanda Mulalu was born in Gaborone, Botswana. He is the author of Nearness (The New Delta Review, 2022) and Please make me pretty, I don’t want to die (Princeton University Press, 2022). His poems appear or are forthcoming in Brittle Paper, Lana Turner, Lolwe, The New England Review, The Paris Review, A Public Space and elsewhere. He mains Ken in Street Fighter.

This event has been make possible by support from the City Lights Foundation.