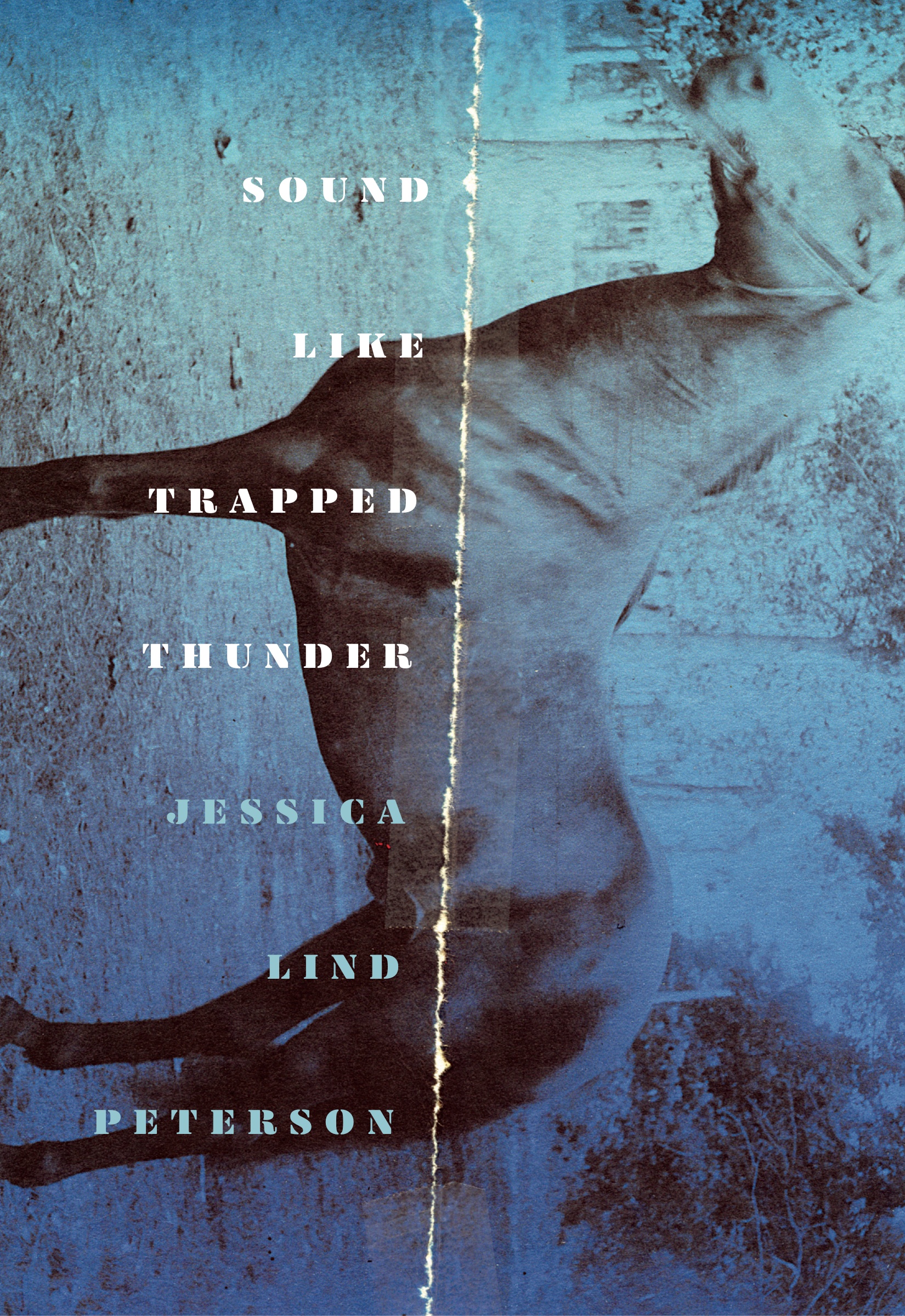 Jessica Lind Peterson is the 2020 recipient of the Deborah Tall Memorial Lyric Essay Book Prize, the second in this series from Seneca Review Books. Her debut collection, Sound Like Trapped Thunder, is both wild and meticulous, a lyrical, modern bestiary that troubles distinctions of form, as well as boundaries between human and animal. Jessica joins us virtually on Wednesday, May 19 at 4pm on our YouTube page.

More about Jessica
Jessica Lind Peterson is a Minnesota-based essayist and playwright. Her essays have appeared in Orion, Seneca Review, Alaska Quarterly Review, River Teeth, Passages North, and others. She is the co-founder of Yellow Tree Theatre in Osseo, Minnesota and holds an MFA in Creative Writing from Hamline University in St. Paul. She lives with her family in Canyon, Minnesota in a trailer that is painted green.

More about Sound Like Trapped Thunder
In essays on subjects ranging from seahorse mating rituals to an urgent letter addressing a grizzly bear, from a wounded hummingbird to an old woman following the call of a lonely whale, Jessica Lind Peterson explores tensions between domesticity and wildness, often discovering latent elements of magic within the mundane. Full of lyrical sentences, stylized prose, and moments that are by turns funny and poignant, and often both at once, Sound Like Trapped Thunder troubles the distinction between the human and the animal, calling into question such tidy categories we rely upon to help make sense of ourselves and the world we live in.