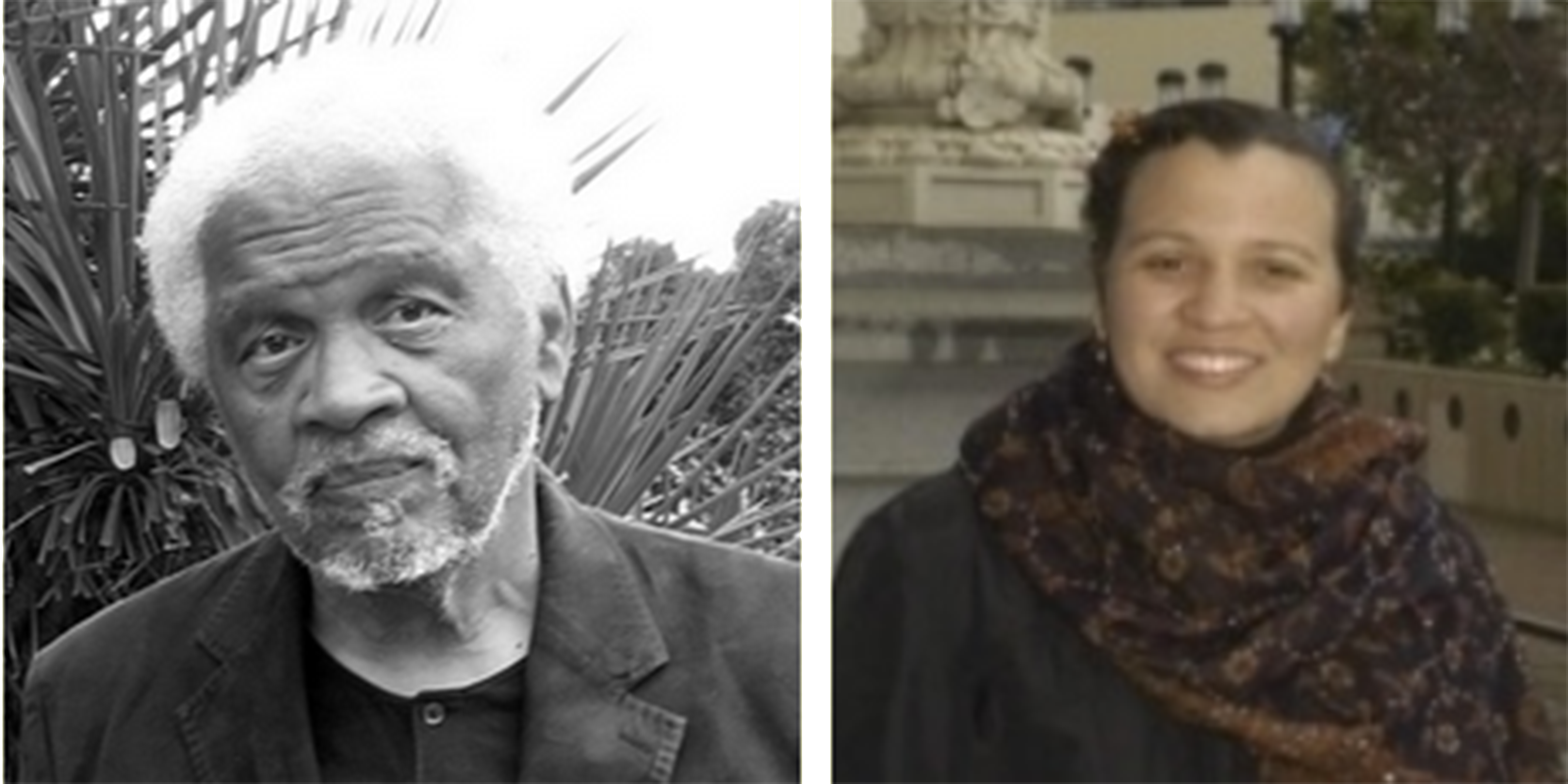 Why The Black Hole Sings The Blues

Purchase Why The Black Hole Sings The Blues  (CLICK HERE)

about Why The Black Hole Sings The Blues

The poems in this collection were written between 2007 and 2020. They range from poems based on events that occurred around the house to cataclysmic space events. Some of the poems were commissioned. “Moving Richmond” was part of a public art installation created by Mildred Howard. The poem, in huge letters forged into weathering steel billboards greets passengers who enter the new Bay Area mass transit hub in Richmond. Other poems were commissioned by musicians. “Hope Is The Thing With Feathers” was performed by Gregory Porter. “Red Summer, 2015” appeared in print first and then was set to music by David Murray. The longest poem in the book, “Jazz Martyrs,” was begun when I learned about the number of black Jazz greats who didn’t live past the age of forty. I have been fortunate to live beyond the age of 80. I’ve found out who my best friends are. The ones who got me there.

A new collection of poems from the poet Tennessee Reed produced between the years 2012 and 2019.

Ishmael Reed is the award-winning author of over twenty-five books including Mumbo Jumbo, The Last Days of Louisiana Red, Yellow Back Radio Broke-Down and Juice!. He is also a publisher, television producer, songwriter, radio and television commentator, lecturer, and has long been devoted to exploring an alternative black aesthetic: the trickster tradition, or Neo-Hoodooism as he calls it. Founder of the Before Columbus Foundation, he taught at the University of California, Berkeley for over thirty years, retiring in 2005. In 2003, he received the coveted Otto Award for political theater. His most recent essay collection, Why No Confederate Statues in Mexico, was published in 2019 by Baraka Books of Montreal. He lives in Oakland, California.

A graduate of UC Berkeley, Tennessee Reed is Secretary of Oakland PEN, and the author of the collections Circus in the Sky (I. Reed Books), Electric Chocolate (Raven’s Bones Press), and Airborne (Raven’s Bones Press). She received her M.F.A. in Creative Writing from Mills College in 2005.