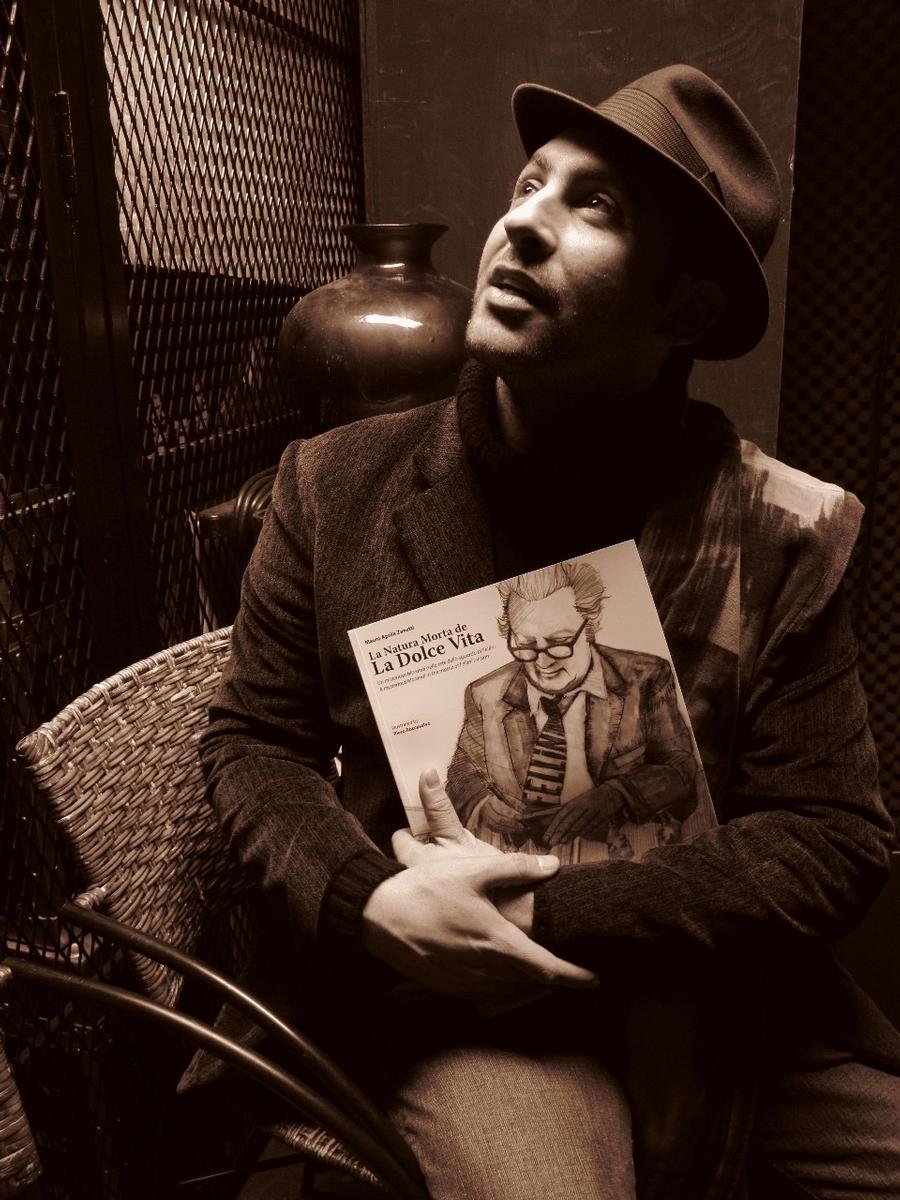 On the 100th birthday of Federico Fellini, with celebrations happening all over the world in 2020, the Leonardo da Vinci Society of San Francisco in conjunction with Consulate General of Italy, Istituto Italiano di Cultura, and City Lights Booksellers present an evening with Mauro Aprile Zanetti exploring Fellini’s, La Dolce Vita – A seminal film showcasing a microcosm of modern living.

More than a half-century after the release of the world renowned and iconic film La Dolce Vita (1960), Zanetti reveals for the very first time in the international literature panorama on Fellini’s filmmaking the poetic presence of a still-life painting (natura morta, vanitas) by 20th-century Italian artist Giorgio Morandi.

Recognized as one of the most influential filmmakers of all time, Frederico Fellini developed a distinct style of filmmaking that mixed fantasy with a baroque sensibility and explored the intersection where memory, dreams, and sensuality meet. Though not overtly political, Fellini’s films often made social commentary on the effect of modernity on society. Having worked as an assistant director with Roberto Rossellini (Open City, Paisan, and The Flowers of St. Francis). Fellini went on to create an influential body of work that included films like Nights of Cabiria, La Strada, La Dolce Vita, 8 1/2, and many others. In a career than spanned over 50 year, Fellini was honored for many of his films. He has received the Palme d’Or, four Academy Awards, a lifetime acheivment award from the Academy, numerous Academy Award nominations, and many other honors. He has influenced successive generations of filmmakers that include Terry Gilliam, David Lynch, Juan Antonio Bardem, Wojciech Has, Emir Kusterica, and many others.

Cinema Italia San Francisco will organize a one-day retrospective on Fellini showcasing some of his works. Visit: www.cinemaitaliasf.com

Berkely Art Museum and Pacific Film Archive (BAMPFA) will be presenting a series of lectures and film programs honoring Frederico Fellini in a festival during the month of March 2020. To learn more visit: BAMPFA/Fellini@100