David Horgan, Helmi’s Shadow reading and signing in the yard 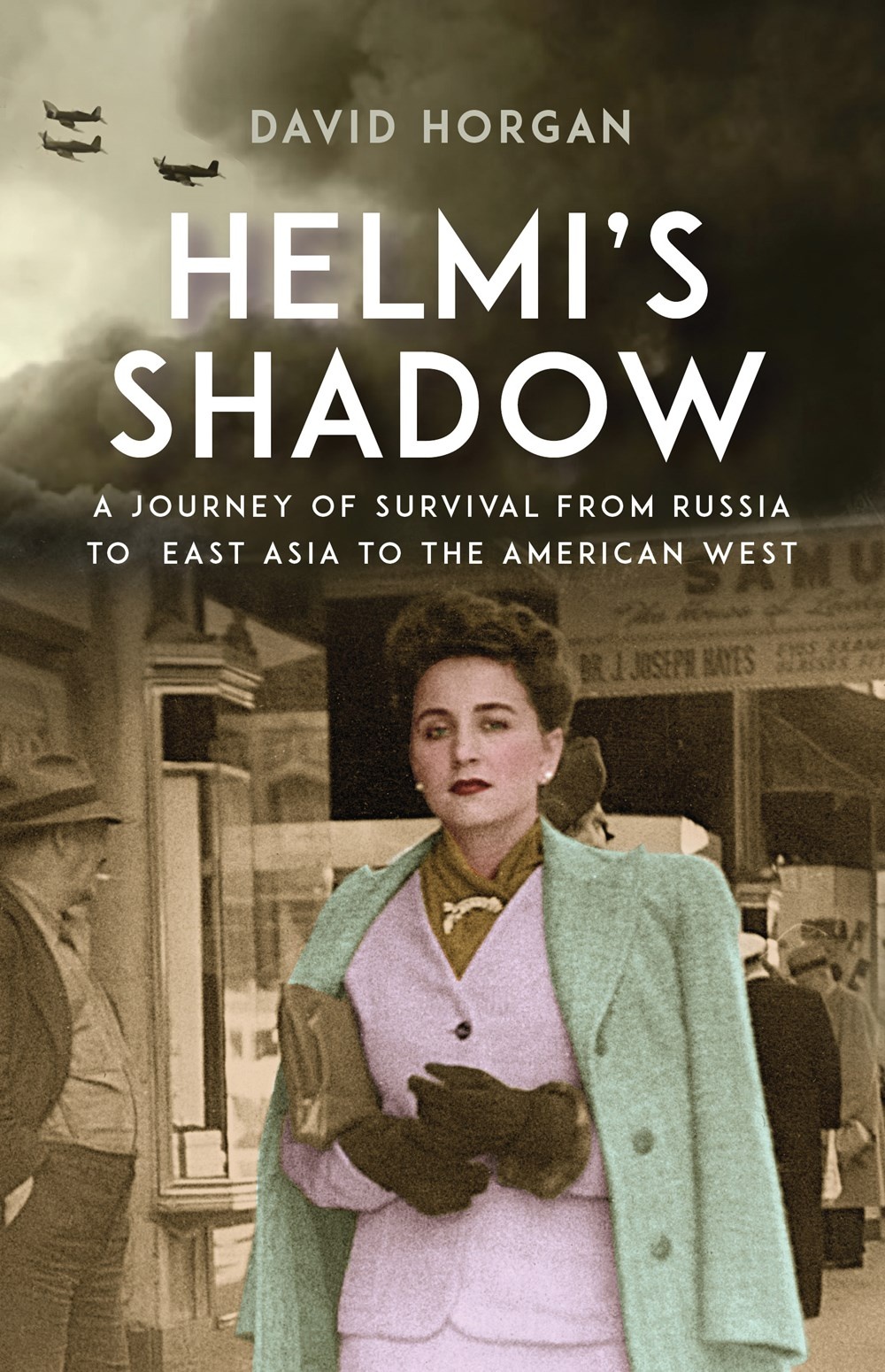 Join us for a rare in-person event in the Levy Mansion yard, a reading and signing with author David Horgan for the release of Helmi’s Shadow from University of Nevada Press!

Helmi’s Shadow tells the sweeping true story of two Russian Jewish refugees, a mother (Rachel Koskin) and her daughter (Helmi). With determination and courage, they survived decades of hardship in the hidden corners of war-torn Asia and then journeyed across the Pacific at the end of the Second World War to become United States citizens after seeking safe harbor in the unlikely western desert town of Reno, Nevada. This compelling narrative is also a memoir, told lovingly by Helmi’s son, David, of growing up under the wings of these strong women in an unusual American family. 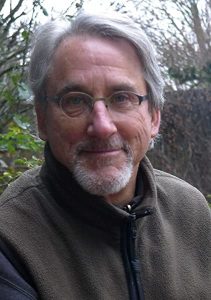 David Horgan is a writer and professional musician. His book of short stories titled The Golden West Trio Plus One received the Merriam-Frontier Award from the University of Montana. His stories and essays have appeared in a number of publications, including The New Montana Story, The Best of the West, Portland Review, Quarterly West, Northern Lights, and The Crescent Review. Born and raised in Reno, Nevada, he now lives in Missoula, Montana.