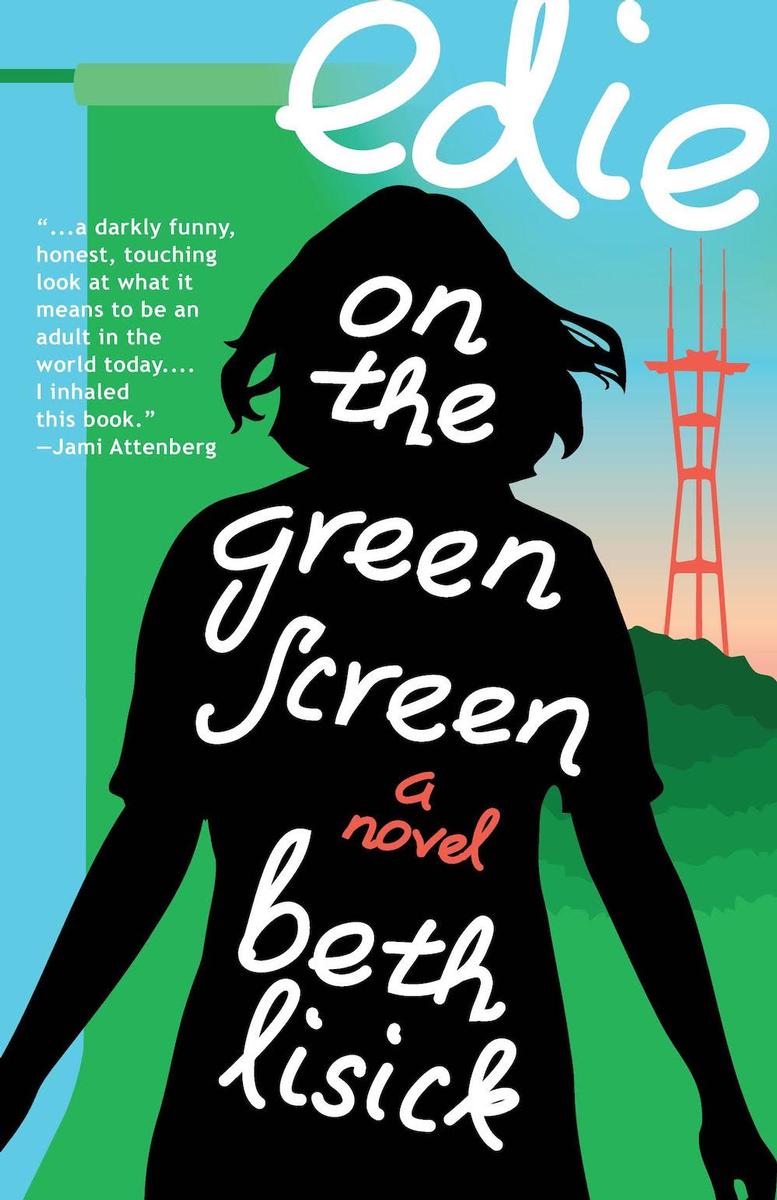 Edie On The Green Screen: A Novel

City Lights welcomes back Beth Lisick to celebrate her debut novel from 7.13 Books.

Edie Wunderlich was the It girl, on the covers of the city’s alt-weeklies, repping the freak party scene on the eve of the first dot-com boom. Fast-forward twenty years, and Edie hasn’t changed, but San Francisco has. Still a bartender in the Mission, Edie now serves a seemingly never-ending stream of tech bros while the punk rock parties of the millennium’s end are long gone. When her mother dies, leaving her Silicon Valley home to Edie, she finds herself mourning her loss in the heart of the Bay Area’s tech monoculture, and embarks on a last-ditch quest to hold on to her rebel heart. New York Times bestseller Beth Lisick’s first novel EDIE ON THE GREEN SCREEN chronicles Silicon Valley’s rapidly changing culture with biting observational humor, an insider’s wisdom, and disarming pathos, while asking, “What comes after It?”

Beth Lisick is a writer and actor from the San Francisco Bay Area, currently living in Brooklyn. She is the author of five previous books, including the New York Times bestseller Everybody Into the Pool, and co-founder of the Porchlight Storytelling Series. Beth has also worked as a baker, a promotional banana mascot, a background extra for TV and film, and an aide to people with developmental disabilities and dementia. This is her first novel.