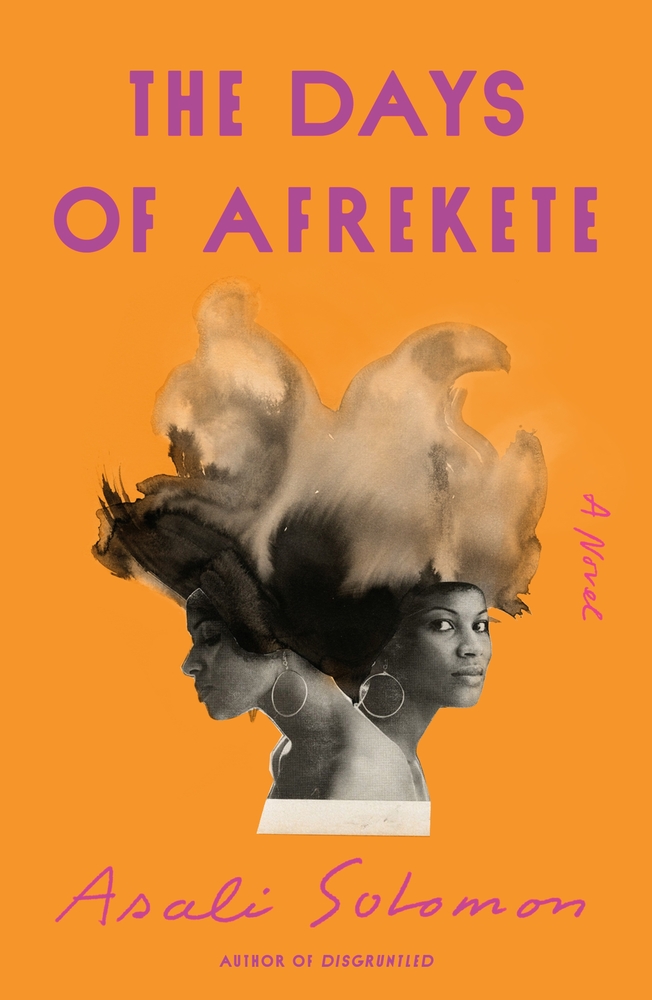 Liselle Belmont is having a dinner party. It seems a strange occasion—her husband, Winn, has lost his bid for the state legislature and they’re having the key supporters over to thank them for their work. Liselle was never sure about Winn becoming a politician, never sure about the limelight, about the life of fundraising and stump speeches. Now that it’s over she is facing new questions: Who are they to each other, after all this? How much of herself has she lost on the way—and was it worth it? Just before the night begins, she hears from an FBI agent, who claims that Winn is corrupt. Is it possible? How will she make it through this dinner party?

Across town, Selena is making her way through the same day, the same way she always does—one foot in front of the other, keeping quiet and focused, trying not to see the terrors all around her. Homelessness, starving children, the very living horrors of history that made America possible: these and other thoughts have made it difficult for her to live a normal life. The only time she was ever really happy was with Liselle back in college. But they’ve lost touch, so much so that when they run into each other at a drugstore just after Obama is elected president, they barely speak. But as the day wears on, Selena’s memories of Liselle begin to shift her path.

Asali Solomon’s The Days of Afrekete is a deft, expertly layered, naturally funny, and deeply human examination of two women coming back to themselves at midlife. It is a celebration of our choices and where they take us, the people who change us, and how we can reimagine ourselves even when our lives seem set.

Asali Solomon’s first novel, Disgruntled, was a best book of the year at the San Francisco Chronicle and The Denver Post. Her first book, Get Down, earned her a Rona Jaffe Foundation Writers’ Award and the National Book Foundation’s “5 Under 35” honor, and was a finalist for the Hurston/Wright Legacy Award. Her work has appeared in O, The Oprah Magazine, Vibe, Essence, The Paris Review’s The Daily, McSweeney’s, and several anthologies, and on NPR. Solomon teaches fiction writing and literature of the African diaspora at Haverford College. Born and raised in Philadelphia, she lives there with her husband and two sons.

Angela Flournoy is the author of The Turner House, which was a finalist for the National Book Award and a New York Times notable book of the year. The novel won the VCU Cabell First Novel Prize and was also a finalist for the Center for Fiction First Novel Prize and an NAACP Image Award. Her nonfiction has appeared in many publications, including The New York Times, The Nation, The Los Angeles Times and The New Yorker. She has received numerous honors for her work, including fellowships from the New York Public Library Cullman Center for Writers and Scholars, the National Endowment for the Arts, and the American Academy in Berlin. She is a faculty member in the low-residency MFA program at Warren Wilson College.